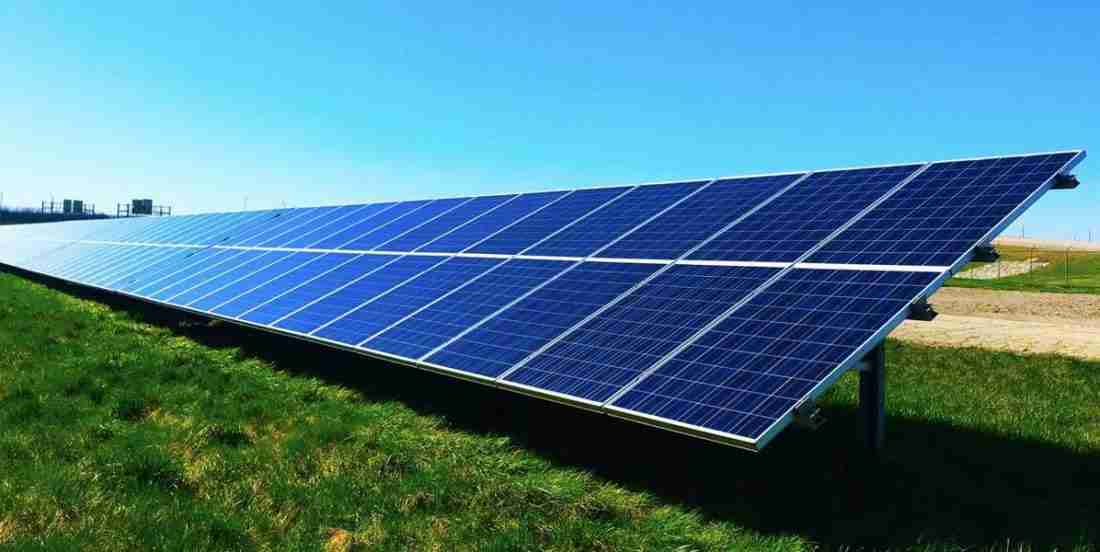 LINCOLN COUNTY, Tenn. — One of the largest solar farms in Tennessee is nearing completion in the unincorporated town of Elora, just off U.S. Highway 64. The project was spearheaded by NextEra Energy Resources, the largest solar and wind energy developer in the nation.

NextEra spokesperson Bryan Garner said the solar farm of more than 500 thousand panels spans over a thousand acres, making it one of the Tennessee Valley’s largest renewable energy projects. The primary customer is Facebook’s data center hub in northwest Huntsville, making the Elora facility a logical location, according to Garner.

“First we look for a really good solar resource in this case,” Garner said. “Secondly we look for access to transmission lines to be able to inject the power into the grid to be able to serve thousands of people. And then finally we look for willing landowners who are willing to partner with us, who are willing to lease their land for a project like this. And then the last element is the customer. We had TVA, who is obviously expanding its renewable energy offerings, and wants to continue to invest in clean energy projects like this one.”

Garner said tax revenue for Lincoln County alone will exceed millions of dollars after the first couple of decades in operation. It joins another solar farm in the Shoals as the Facebook data center’s second energy resource, but will have the capacity to service “thousands”.

The Lincoln County solar farm is expected to go online within the first quarter of 2022 after the completion of various energy testing, Garner said.